Wheat Price Hike: This year the prices of wheat are once again going to make the common man cry. Compared to last year, there has been an increase of Rs 50 in the prices.

New Delhi : wheat prices in the country (Rise in wheat prices) Anger is rising. Since last year, the prices of wheat have gone beyond the reach of the common man. The prices of wheat and flour have increased wildly. The rates which were between Rs 18 and 22, had increased to Rs 33 last year. There is a picture that this year the price of wheat will again make the common man cry. Because wheat prices have skyrocketed. Good quality wheat prices hit new record this year (new record) is likely to do. So this year common people will have to reduce their pockets to stock pulses for the whole year.

Roller Flour Mills Federation of India (RFMFI) President Pramod Kumar has tried to explain the reason for increasing the price. Accordingly, there is currently no wheat in the open market. Wheat production is also low in eastern India. Same result is visible. 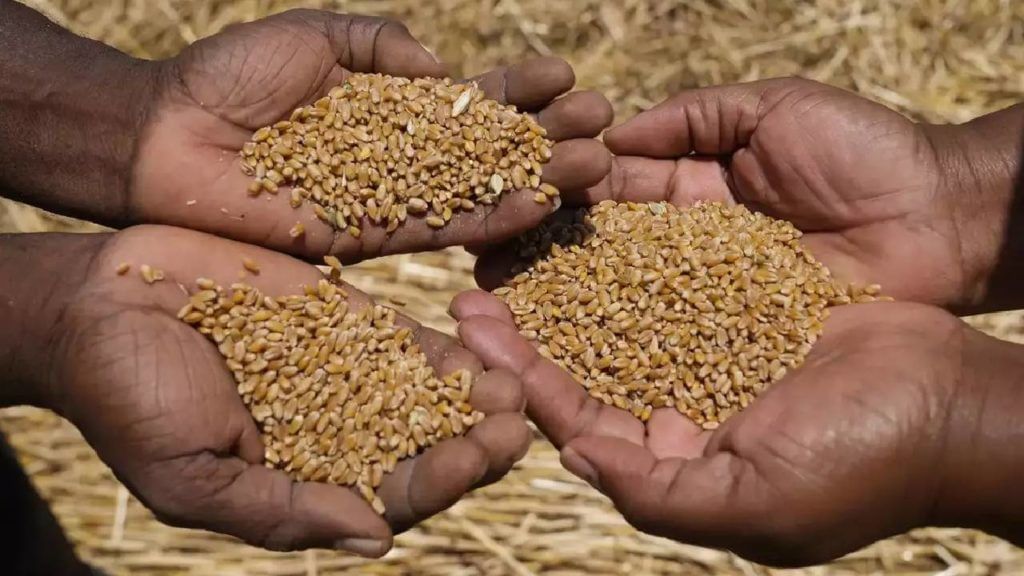 There is a shortage of wheat in the northern states. Some traders have claimed that Uttar Pradesh, the largest producer of wheat, is procuring wheat from Gujarat this year. According to traders, the price of wheat in Uttar Pradesh has reached Rs 3050 per quintal.

The price of wheat in Rajasthan is Rs 2800 per quintal. Wheat mills and common people have to bear the transportation cost. According to the Union Ministry of Agriculture, on 8 January 2023 this year, the price of wheat reached Rs 2788 per quintal. Compared to last year, there has been an increase of about 20 per cent in the price.

If the central government does not intervene in the timely price hike, there is a possibility that citizens will have to pay a higher price for good quality wheat. These prices will be beyond the reach of common people and for this they will have to loose their pockets.