Wheat Price Hike: The prices of wheat this year can make the common man cry. Wheat prices have broken records. 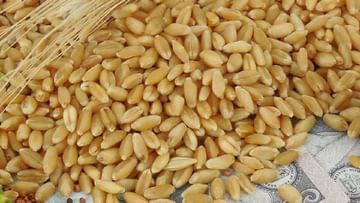 The central government has fixed the minimum support price for wheat procurement at Rs 2125 per quintal for the Rabi season 2022-23. The price of wheat has reached more than Rs 3150 per quintal in the open market. These prices are likely to increase further. This will break the back of common people.

Now the farmers have already started the practice of selling the goods to the traders. Farmers are selling wheat directly to private traders as traders are paying higher price than central government. During the period of the year 2021-22, a decline of 56 percent was registered in wheat procurement by the Food Corporation. 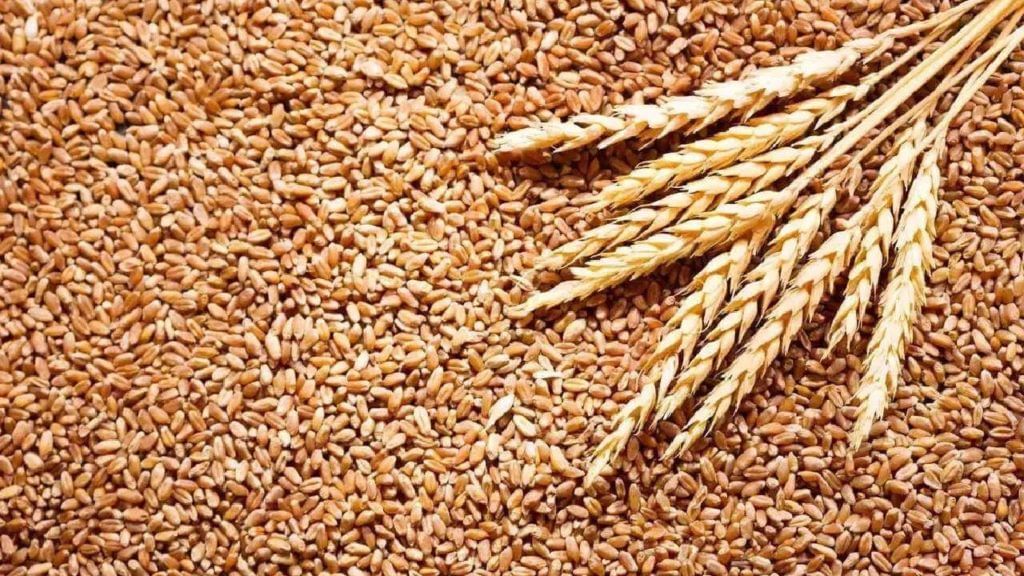 At present, after reviewing the rabi season in the country, keeping in view the trends of the farmers, the Food Corporation of India has to make advance arrangements for wheat. Lok Sabha elections are going to be held in the country next year. Therefore, it is estimated that the central government will not allow any major impact on wheat prices.

On the other hand, the central government will have to make a procurement plan soon so that these prices do not affect the ongoing food grain schemes for the poor. The option of purchase bonus is open to him. The government will face appeals to keep wheat prices under control in the open market. The central government has banned the export of wheat in May 2022 following the Russia-Ukraine war. This decision has been taken to keep domestic prices under control. But it has not seen much effect. The real issue is why wheat prices have increased so much despite the ban on exports. It is necessary to increase the import of wheat in the open market while continuing the ban on exports.