Twitter: The payment service for BlueTick has been temporarily discontinued. But what are the signs of Musk.. 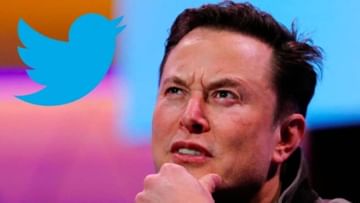 Elon Musk tweeted about this (tweet) did on saturday According to this, users will have to pay for Twitter Blue service by the end of next week. After some controversy the Blue service was temporarily discontinued. But this paid service is starting soon.

Under paid service, any user can get Twitter’s blue tick. For that the user will have to pay $8 i.e. Rs 644. But there is a possibility that GST will also have to be paid for this. That’s why this service can be expensive in India.

The tweets going back and forth started from this fake account. So many companies fell prey to it. Also, this tweet created a lot of uproar on social media. It had a big impact in countries like America.

After all the hype started, pressure mounted on the service on Twitter. Twitter decided to temporarily shut down the paid plan after several companies were targeted for having fake accounts being activated.

before this blue tick It was the process of verifying the identity of the person, organization. This tick was given to the leaders of the society, celebrities, journalists, celebrities. But this service was free.


Musk sent an email to Twitter employees on Thursday about the service. It is said that if the company does not register its members, it will face a huge financial crisis. It has also been clarified that now the company cannot bear any financial shock.