Toyota: Tata’s daughter-in-law will take over Toyota. Do you know his relation with Maharashtra? 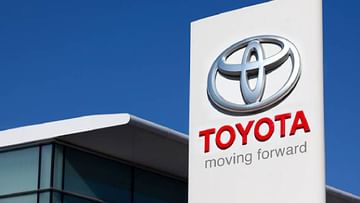 TKM gave an official statement in this regard on Thursday. Mansi will also hold the position of Vice President of Toyota Kirloskar Auto Parts. The board of directors met after the death of Vikram Kirloskar. This decision was taken in this. Mansi Tata will now take charge of the group Manasi Kirloskar has handled many responsibilities in her father’s company. Manasi Kirloskar took off early in her career. In 2018, he was selected as a business leader by the United Nations. He graduated from Rhode Island School of Design, USA.

Mansi is already a member of the Board of Directors of Toyota Kirloskar Motor Pvt Ltd. He is part of many important decisions and policies of TKM. Welcoming his appointment, TKM Managing Director and CEO Masakazu Yoshimura said he is familiar with the business.