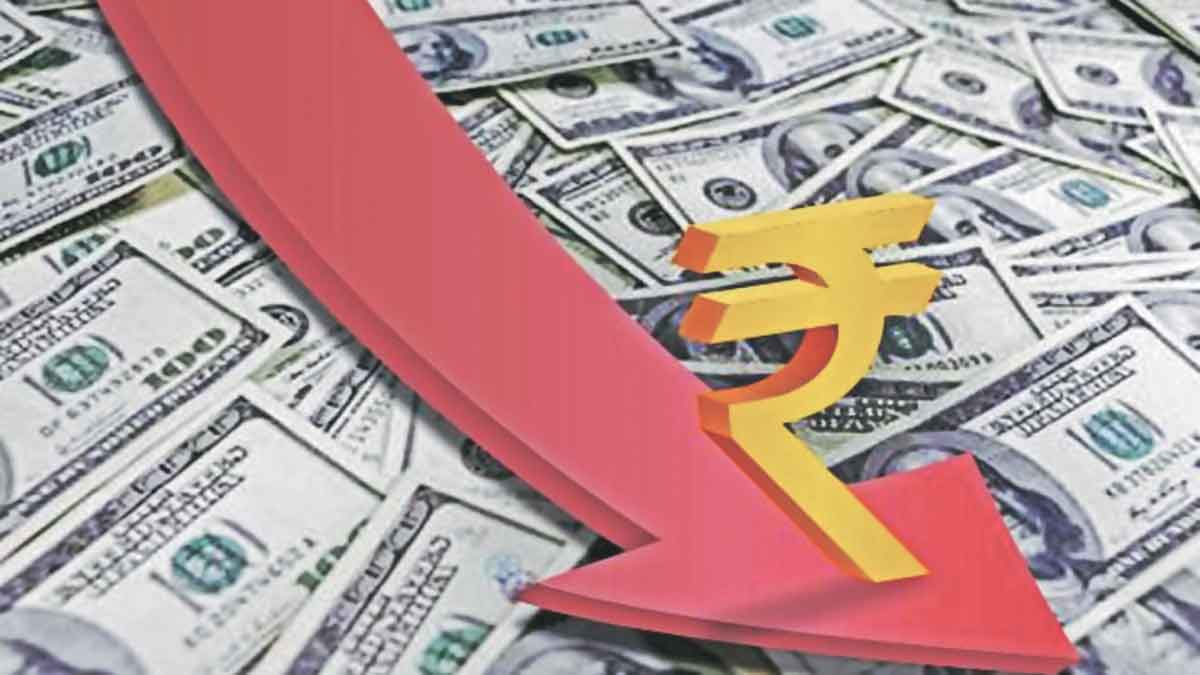 Mumbai It is seen that in the month of July, about US $ 19.05 billion was spent by the Reserve Bank to check the depreciation of the rupee. Currencies in various countries have come under pressure due to global adversity and the rupee has depreciated 6.8 per cent against the dollar so far this year.

In the current year, March saw maximum dollar selling to support the rupee. $20.10 billion was spent at that time. This was followed by sales of $ 19.05 billion in the last month of July. According to RBI data for September 2022, in July, the RBI opened $38.7 billion in foreign exchange reserves for sale and $19.72 billion in reserves inflows during the same period. The rupee had depreciated 0.7 per cent against the dollar in July. In the current year, the central bank sold $3.7 billion in foreign exchange markets in June. Whereas in April and May, there was a net purchase of dollars from the central bank. There were purchases of $1.96 billion in April and $2 billion in May.

Why the increase in dollar sales?

The central bank intervened in both futures and spot markets to prevent further depreciation of the rupee against the dollar as the country’s widening trade deficit and foreign investment inflows dried up. India’s foreign exchange reserves fell by $2.23 billion to $550.87 billion in the fortnight ended September 9. Since the start of the Russia-Ukraine war in February, forex reserves of emerging countries have fallen sharply.