SBI | The country’s third largest bank and the largest public sector bank SBI has shocked its customers. The bank has increased the base rate. So the EMI is going to increase. 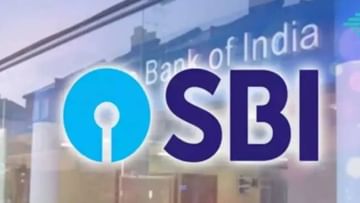 Customers taking loans on floating rate will be affected. Their loan installments will increase. The amount of increased interest rate in their EMI (EMI) shall include. This will increase the premium. Some customers may extend the loan tenure to avoid increasing installment burden.

Those who have taken home loan on floating rate basis between July 2010 to March 2016. They will be affected by this interest rate hike.

What is the Benchmark Prime Lending Rate?