Republic Day Digitization: Why UPI and Aadhaar Card are the talk of the world

New Delhi : today is republic day (Republic Day 2023) Doubly happy with the news. Because it is what it is. India’s dominance has increased in many areas. India is making strong progress internationally. Several projects from India have captivated the global community. Aadhar Card (Aadhar Card)UPI (UPI Payment) and rupee for international currency (Rupee – International Currency) That’s why the process of giving recognition does not remain without enhancing our dignity. Many countries have asked India to implement a system like Aadhaar card. Now UPI transaction is going to start soon in other countries. Union Minister Rajiv Chandrasekhar told that by the end of March many countries will sign an agreement in this regard.

Aadhaar card and UPI are becoming the strength of India. India surprised the world by giving unique identification numbers to Indian citizens. The project and its intentions were initially questioned.

Also, the project was criticized as ineffective. But now the world has taken notice of this project. Many countries have been impressed by the performance of the Unique Identification Authority of India. Agreements will be signed to implement this system in their countries.

Union Minister Rajeev Chandrasekhar on Wednesday told the password of the changing world at the India Stack Developers Conference. Prime Minister Narendra Modi has taken initiative for digitization. Now the Indian technical platform will be used for other countries as well. 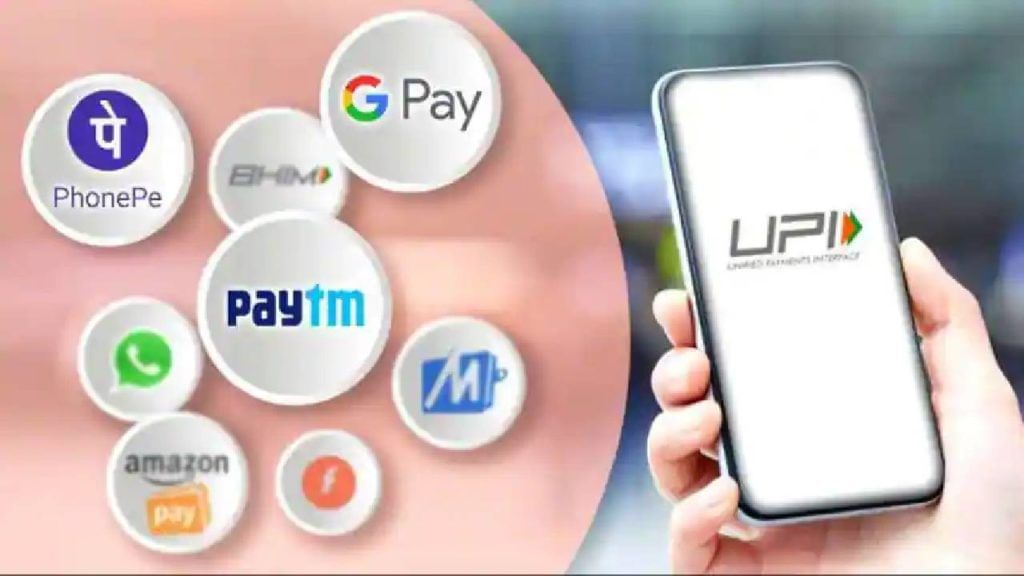 Indian UPI service will start in 5-7 countries of the world from next February to March. Agreement for this will be done soon. As UPI has become a very easy technological process for transactions, it has attracted many countries. Many countries have approached the Government of India for this service.

Not only UPI but Digi Locker, Ko-Win, GEM, GSTM services have become popular internationally. Many countries have encouraged India to start this service. In a few months, this service will be visible in other countries as well.

Earlier, in a session of the World Economic Forum, Union Telecom Minister Ashwini Vaishnav was asked a question about this. In December 2022, about $1,500 billion (Rs 1,21,753 billion) is expected to be exchanged through digital payment transactions in India. 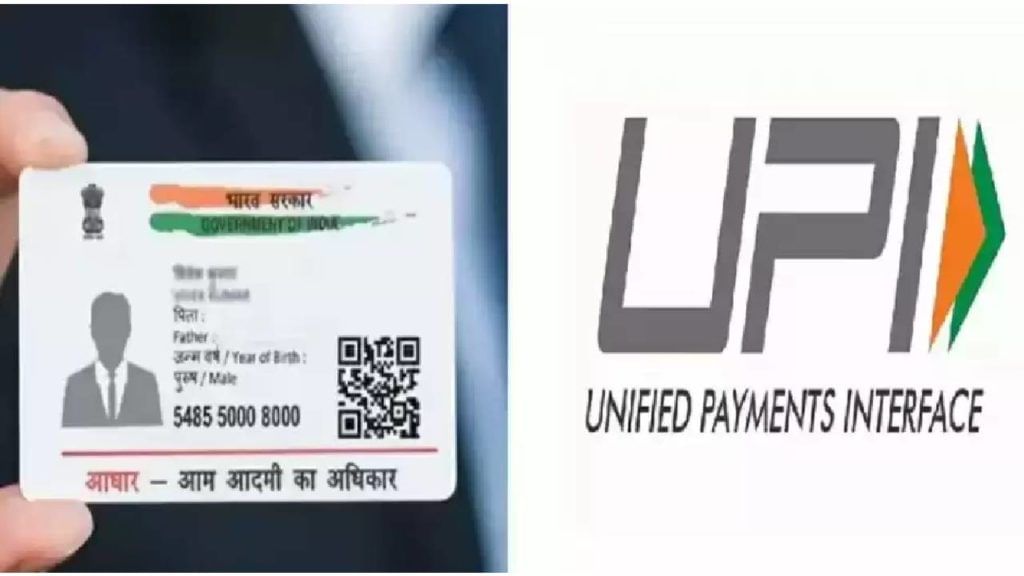 Ashwini Vaishnav has proposed to give India Stack to the whole world in the World Economic Forum. He said that the Prime Minister of India Narendra Modi has called upon the world to adopt India Stack.