In a report released ahead of the annual meeting of the International Monetary Fund (IMF) and the World Bank, the World Bank downgraded India’s growth rate. 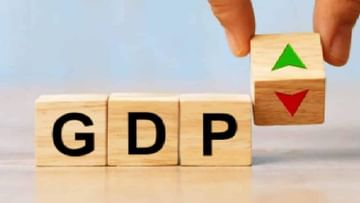 World Bank explained the reason for the shortfall

The World Bank report cited the Russia-Ukraine war and the global economic crisis as reasons for the cuts, which will affect the economic outlook. In this period of uncertainty, private investment is likely to decline. The report predicts that the fall in global demand will have an impact on the country’s exports as well.

due to the international situation

In a report released ahead of the annual meeting of the International Monetary Fund (IMF) and the World Bank, the bank said that India is stronger than other countries in the world. Interestingly, India’s growth rate in the last fiscal was 8.7 percent.

World Bank Chief Economist Hans Timmer said in the report that the international situation is deteriorating for India and all other countries. As a result, the rest of the year will be challenging for all countries.


India’s praise in the report