GST: Is GST the cause of death of motorists in the country? What are the allegations and facts.. 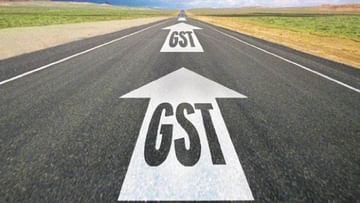 goods and services tax on helmets (Goods and Service Tax-GST) Slogans are being raised that this is the result of the implementation. IRF has demanded abolition of GST on helmets. For that he has duly sent a demand letter to the Central Government.

IRF President Emeritus K. K. Kapila has given a letter to the Finance Minister regarding this. Accordingly, road accidents are a global problem. India contributes about 11 percent of the world’s road accidents.

According to road safety experts, the target is to halve the number of cyclists killed in road accidents by 2025. To achieve this target, the central government will have to refrain from imposing GST on helmets by 2030.

Most of those who die or become permanently disabled in these road accidents are young people. This has increased the concern of the central government. Drivers between the ages of 18 and 45 are responsible for the most deaths and injuries.