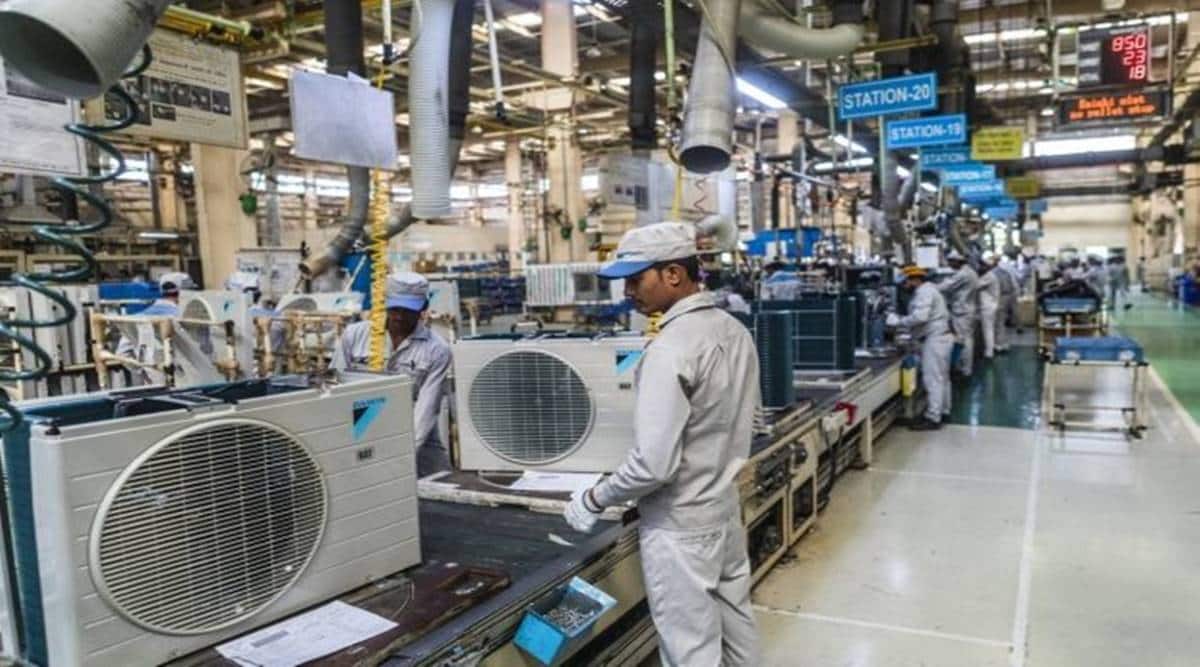 New Delhi : A senior government official said on Monday that the central government is looking at expanding the scope of the production-based incentive or ‘PLI’ scheme to include other sectors as well. The scheme was implemented in March 2020 with an aim to increase production and export capacity in the country.

14 manufacturing sectors were included in the scheme launched by the central government to boost domestic production and reduce the import bill. There is now a demand to include sectors such as some electrical equipment, pharmaceutical manufacturing and medical equipment. Along with this, discussions are also going on to start PLI scheme for toys, furniture, cycles and containers.

what is the plan?