For the last three months, the parents themselves are taking the students to the school. Or send money by school bus or auto. It’s been three months. Some students drop out because it costs money to travel to and from school. Parents allege that the school administration is solely responsible for this. 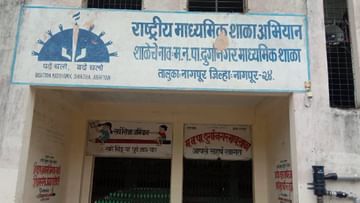 The education system of Delhi improved. Hence the Municipal Corporation of Delhi (MunicipalityThere are queues of students in the school. But, the condition of schools in Nagpur Municipality is very bad. Therefore, the student (student) do not attend municipal schools. Some schools are in ruins. Students usually don’t go there seeing that horrible school. But, very few students go to this school because the children of poor get free education. If we want to get students then our job, teacher, headmaster (principal) is an attempt. They show all kinds of greed to get the students.

The burden of the free pass scheme has split

For the students coming to the municipal school, they are given a free pass by the Municipal Education Department. For this some process has to be done. It’s been three months since school started. But till now the students have not got the pass. So they have to struggle a lot to come to school. According to the information received, 12 students from far and wide come to Durganagar School. Some students had applied for getting bus passes to come to school. These applications were submitted to school education Shrikant Gadkari before August 15. When he was asked at that time, he told the headmistress that the process of passing would take 15 more days. 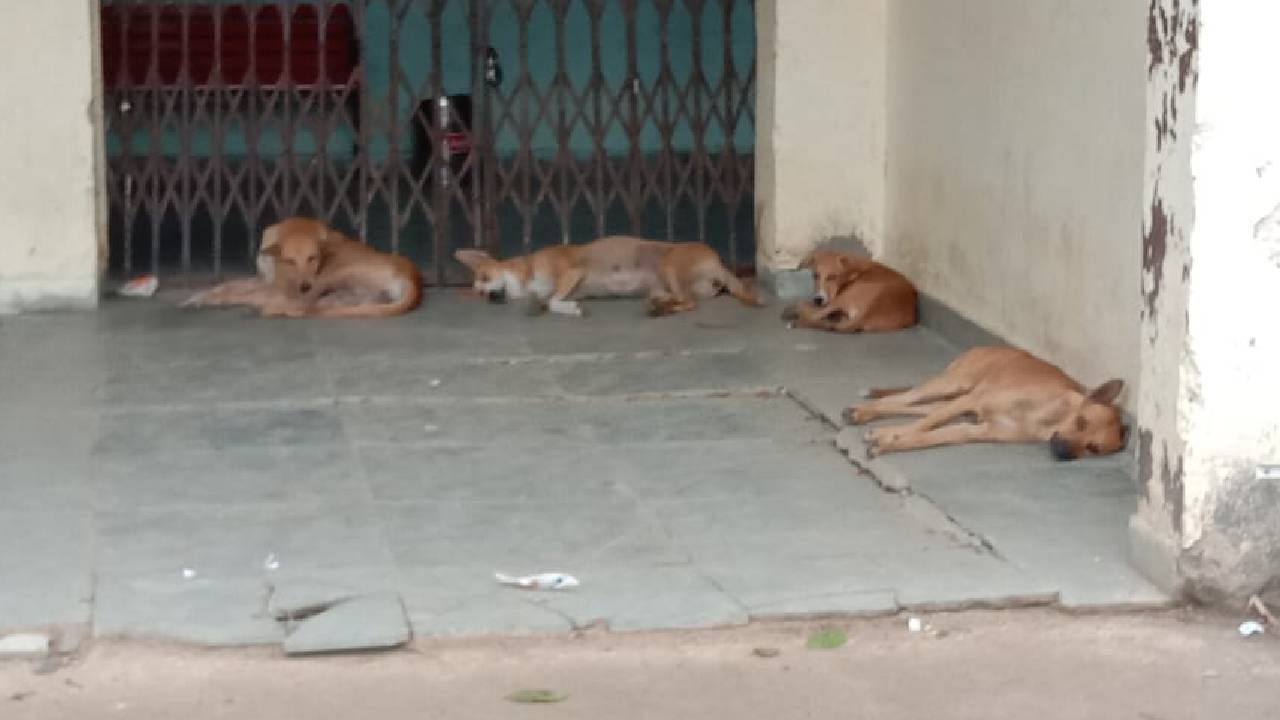 There are such open dogs in front of Durganagar school. The question is being asked who will be responsible if the students are bitten.

It is a government job. That’s why Shrikant Gadkari said that it will take time to get the pass. He said that this pass is being obtained from the Transport Department after going through several procedures. Till September 15, he was answering the toll tax. On being asked again today, he said that he had sent a colleague to work nearby. However, he says that it will take another week to get the pass. Altogether it has been three months since the school started. There is still a picture of some students not coming to school because they haven’t got their pass yet.

What is the normal pass process?

Get your bus form for Rs. The student gets the monthly or half yearly pass in a day after submitting the original school certificate and photograph. Parents or students have to pay the respective fee for the same. This information was given by the Public Relations Officer of the Transport Department. However, this pass facility is provided by the education department of the municipality free of cost to the students attending the municipal schools. We do all the processing ourselves, the school takes time. This is what the Durganagar school administration says.

A student studying in a municipal school is poor. Her parents do not have money to go and go to school. For the last three months, the parents themselves are taking the students to the school. Or send money by school bus or auto. It’s been three months. Some students drop out because it costs money to travel to and from school. Parents allege that the school administration is solely responsible for this. Parents say why did they falsely promise us to remove bus passes.