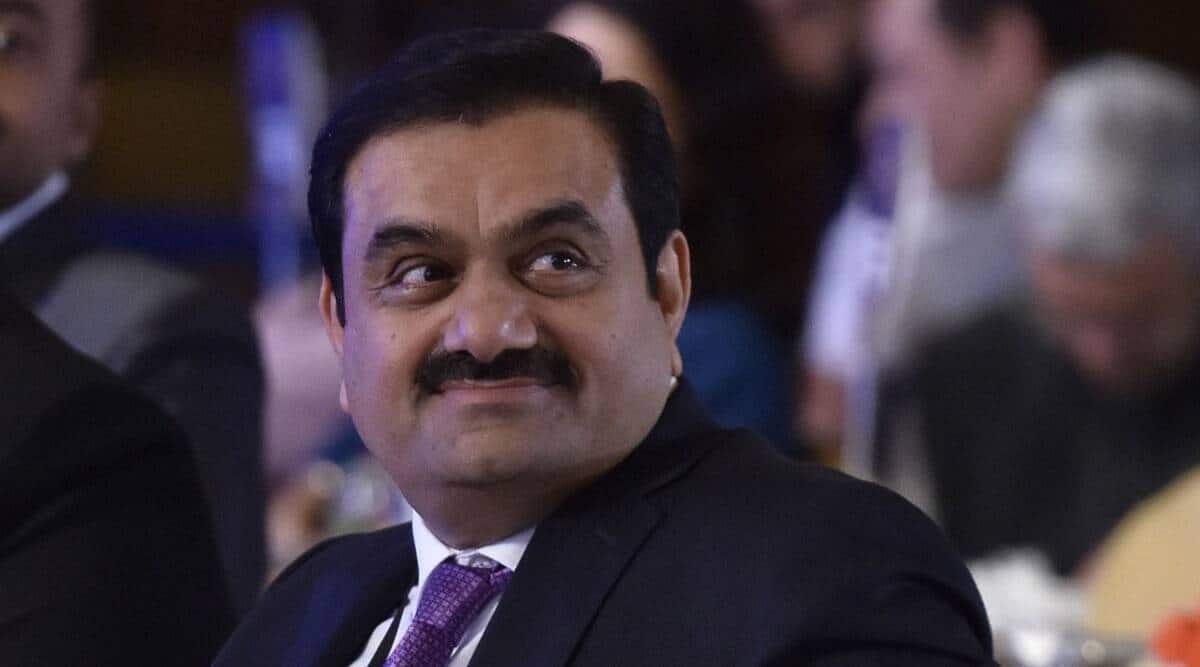 Mumbai Adani Group on Friday announced that it has completed the acquisition of Ambuja Cements and ACC for a total of $6.5 billion (about Rs 52,000 crore). This includes the purchase of Swiss company Holcim’s stake in two companies and the subsequent purchase of shares from minority shareholders through an open offer. After the completion of the acquisition, Adani has emerged as the second largest cement conglomerate in the country. Soon after the acquisition of Adani, the two cement companies announced the resignation of their boards of directors, including the CEO and CFO. The newly appointed Board of Directors of Ambuja Cements has approved an additional investment of Rs 20,000 crore in the company to achieve the market’s growth potential. The acquisition of the two cement companies is the biggest ever in the country’s infrastructure and materials sector and the largest by the Adani Group.

Billionaire Gautam Adani’s son Karan will head the cement companies acquired by the group. Karan, who currently heads the group’s port business, has been appointed as a director of both the cement companies. In addition, former State Bank chairman Rajnish Kumar has been included on the board of Ambuja Cement and Nitin Shukla, former head of Shell India, has been included on the board of ACC.