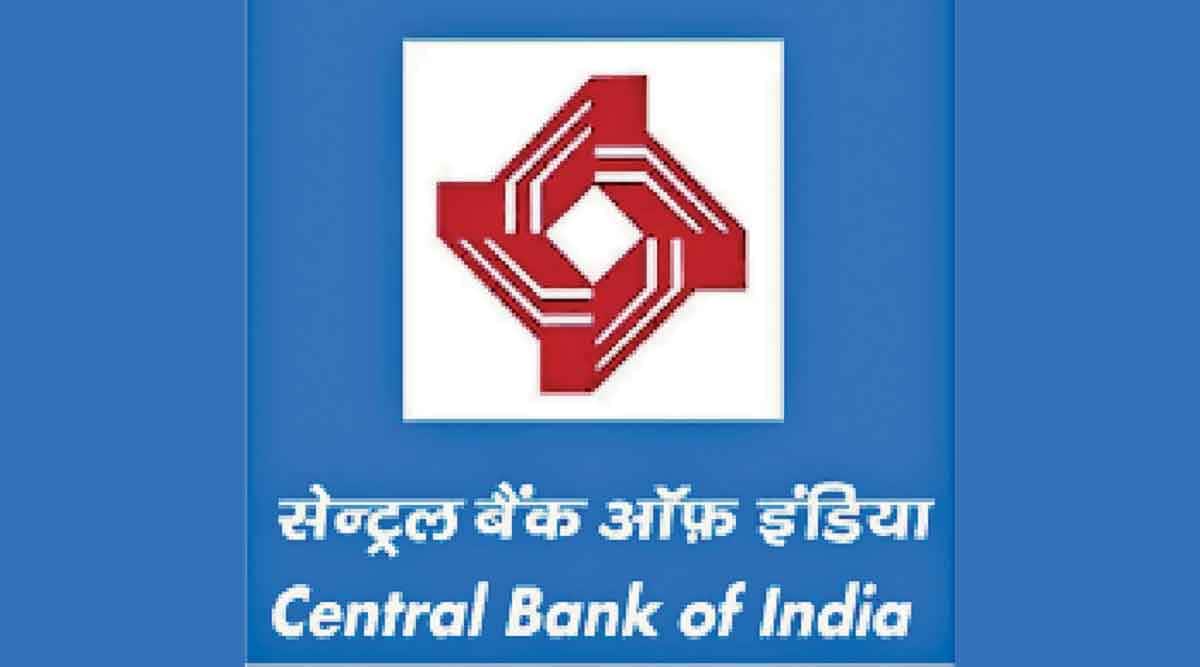 Mumbai The Reserve Bank on Tuesday announced that it is exempting state-owned Central Bank of India from the ‘Prompt Corrective Action (PCA)’ framework. The RBI has taken this step after the bank gave a written assurance of satisfactory performance on various fronts and adherence to the minimum capital adequacy norms.

In June 2017, the Reserve Bank took action under the ‘PCA’ against the central bank due to mounting debt burden and poor return on assets. Earlier, the central bank lifted the ‘PCA’ restriction in September 2021 after improving the performance of UCO Bank and Indian Overseas Bank.

The Financial Supervisory Board of the Reserve Bank has evaluated the performance of the Central Bank during the current financial year. Accordingly, it is observed that the Bank performed satisfactorily on the bad loans and quarterly profit front. The bank made a profit of 234.78 crore in the quarter ended June. It has increased by 14.2 percent as compared to the same quarter last year. Also, the total bad loans have come down from 15.92 per cent last year to 14.9 per cent.

Capital adequacy, credit quality and effectiveness are looked after by the central bank. If any of these risk factors are found to be deteriorating beyond the limit, action is taken against the bank under ‘PCA’ in the form of immediate and timely intervention. Due to which limits have been set on the bank’s loan disbursement, branch expansion.