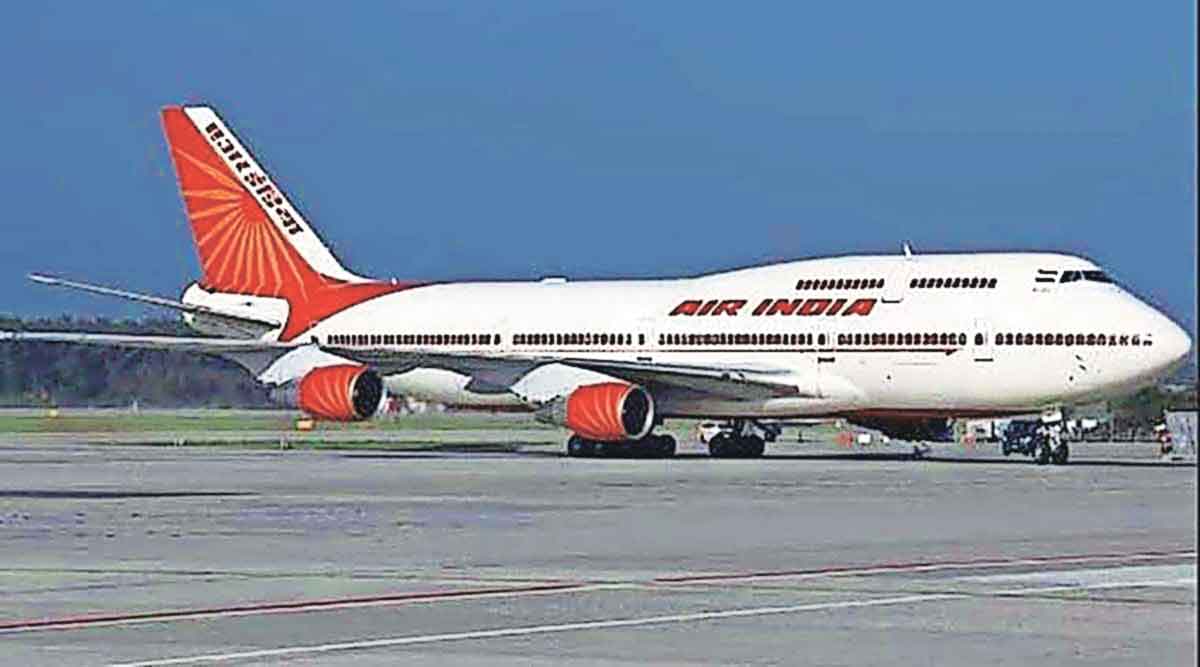 As part of Air India’s efforts to promote domestic and international aviation services, it will add five large Boeing aircraft and 25 Airbus narrow-body aircraft to its fleet. The company said that the company will lease these aircraft for a period of 15 months and an agreement has been signed in this regard. The new aircraft, which will enter service from the end of 2022, will increase Air India’s fleet by over 25 per cent. This is the first major expansion of the aircraft fleet after the acquisition of Air India by the Tata Group.

The leased aircraft include 21 Airbus A320s, 4 Airbus A321s and 5 Boeing aircraft. The Boeing aircraft will join the fleet between December 2022 and March 2023. They will provide flight services from various major cities of India to different cities of America. Air India currently has 70 different types of aircraft in its fleet. In October last year, the Tata group made a successful bid of Rs 18,000 crore for Air India. The ‘Maharaja’ returned home to the Tata group last year after nearly seven decades. By acquiring the ownership of debt-ridden Air India, the Tata Group is determined to regain its former glory.

There are three Tata group companies